Apremont is perched on steep hills running along each side of the river Vie. This river separates the city into two districts, on from the 11th and 16th, the other from the 18th and 18th centuries. These two natural elements give the town its identity and have long attracted visitors.

It is said that Phenicians already lived on those hills 13 centuries before Christ. In the 3rd century, the Romans established their camp here. Aspero-monte has been a stronghold since Antiquity and is located on the secondary network of Roman roads linking Saint-Gilles to the main Nantes-Saintes axis.

During the middle-age, the imposing fortress dominated the valley. In the 16th century It was replaced by a magnificent Renaissance castle built by Philippe Chabot de Brion, Admiral of France and childhood friend of King François the first.

Although it still has some medieval characteristics , the castle adopts the Italian style:

Dismantled stone by stone in 1743, all that remains of the castle are the ramparts, two beautiful towers and an impressive ramp for horsemen. Carved into the rock, it permitted to stage the arrival of visitors from the bank of the river Vie, allowing them to go from darkness to light.

Around the castle, many traces of history can still be seen :

Apremont is first and foremost a town with narrow streets and a charming vernacular heritage, but above all, a landscape to be admired from the terrace of the castle 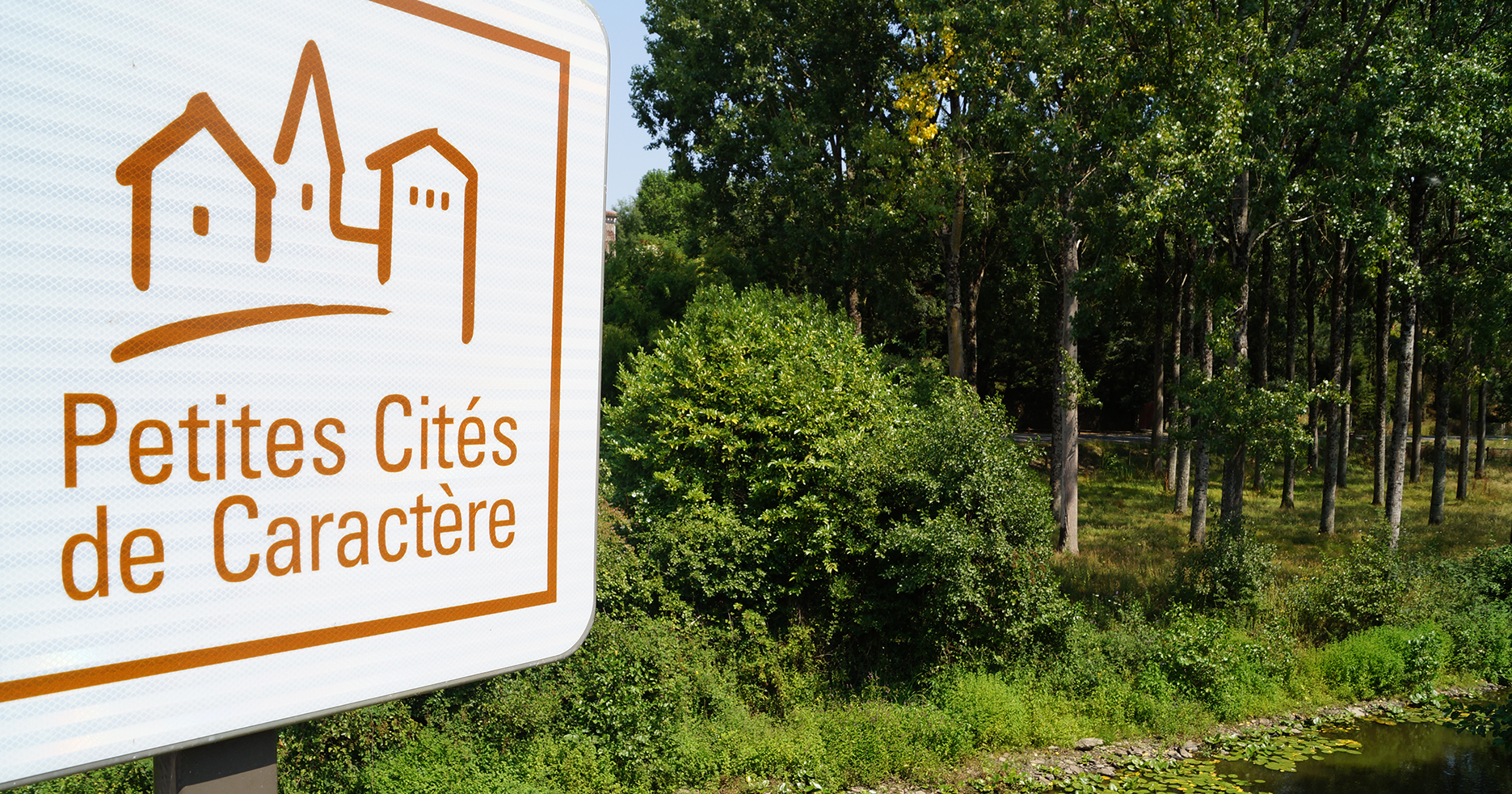