The castle of Apremont closes its doors for a few weeks… Reopening from Wednesday 26th to Monday 31st October from 1.30 pm to 5.30 pm!

A bit of history

As early as the 9th century, there was a stronghold on the right bank of the river La Vie that was only accessible from the north, while the south was surrounded by the river.

Later, a fortified stone wall was built. The wall still visible today dates from the end of the 14th century. 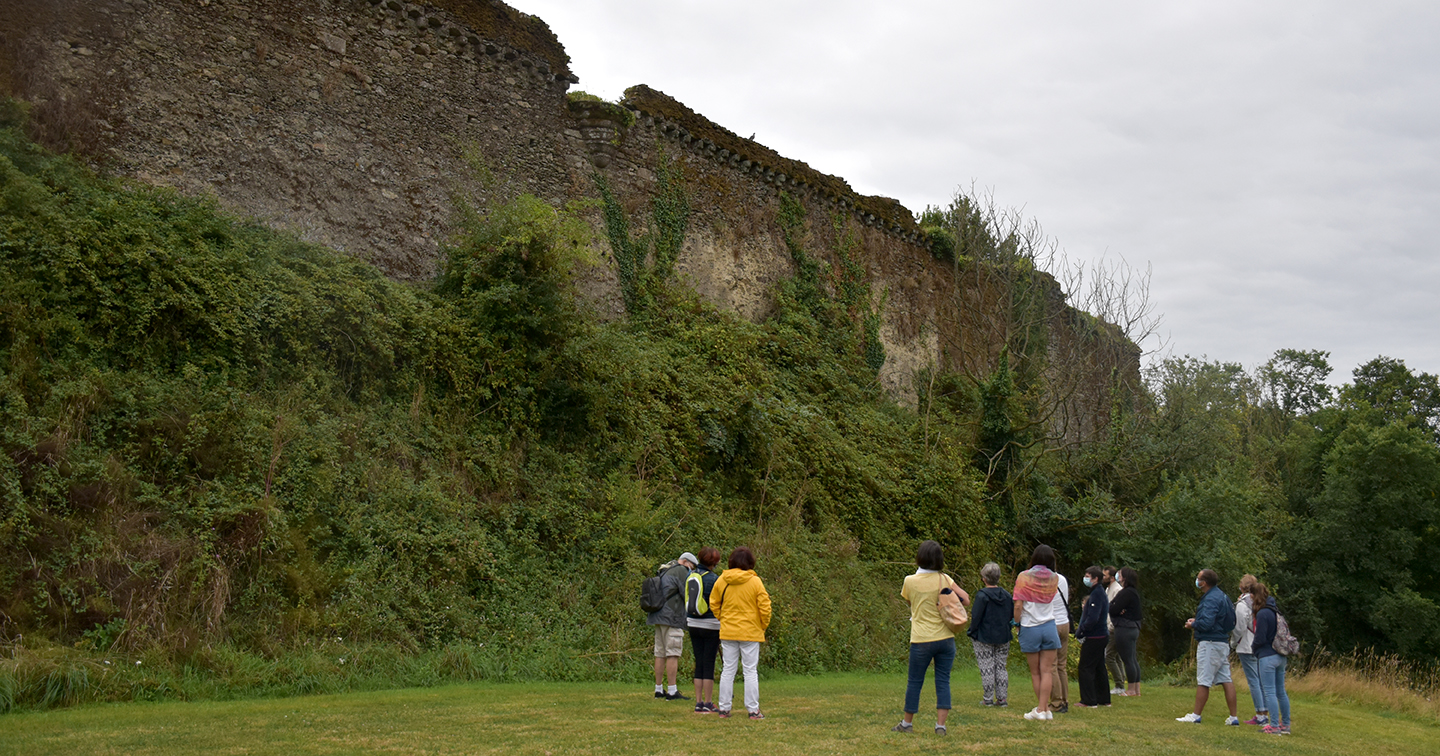 In the 16th century, Philippe Chabot de Brion inherited the castle. A childhood friend of François I, he was appointed admiral of France in 1525.

He then decided to transform the old medieval fortress into a ceremonial castle, in keeping with the times. He built a large dwelling flanked by two round towers, in the architectural style of the early French Renaissance. 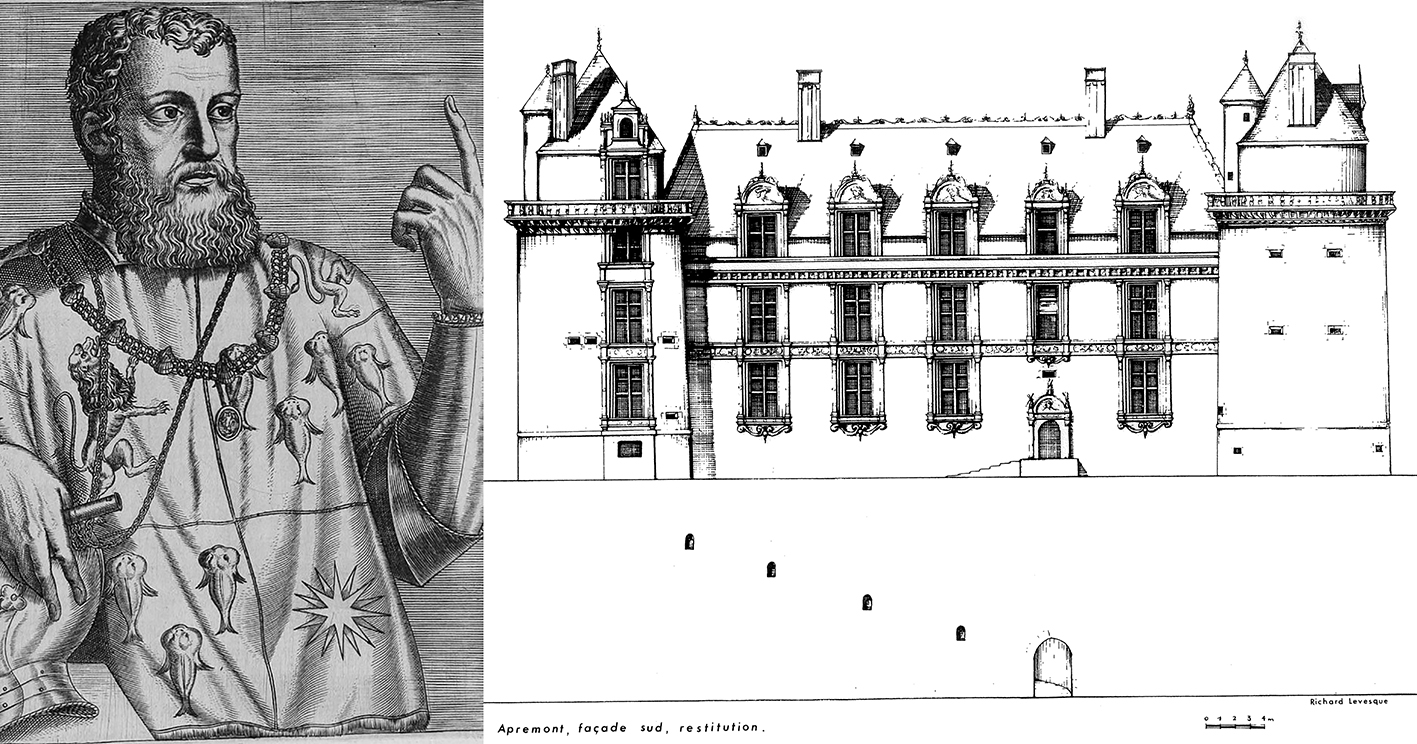 The dwelling was unfortunately dismantled stone by stone in the mid-18th century, but the towers were preserved.

Not to be missed: the impressive cavalry ramp.

Carved partly into the rock, it was used to stage the arrival of guests at the castle, taking them from the banks of the Vie to the perron situated 15 metres above.

In the 19th and 20th centuries, owning the castle meant owning a vast agricultural estate. Various farm buildings were therefore built inside the medieval enclosure.

At the end of the 1960s, the commune of Apremont received the castle as a legacy from Mr and Mrs Georges Thebault. The town hall will be located there until December 2019.

Since January 2020, the management of the site has been entrusted to the Communauté de communes Vie et Boulogne.